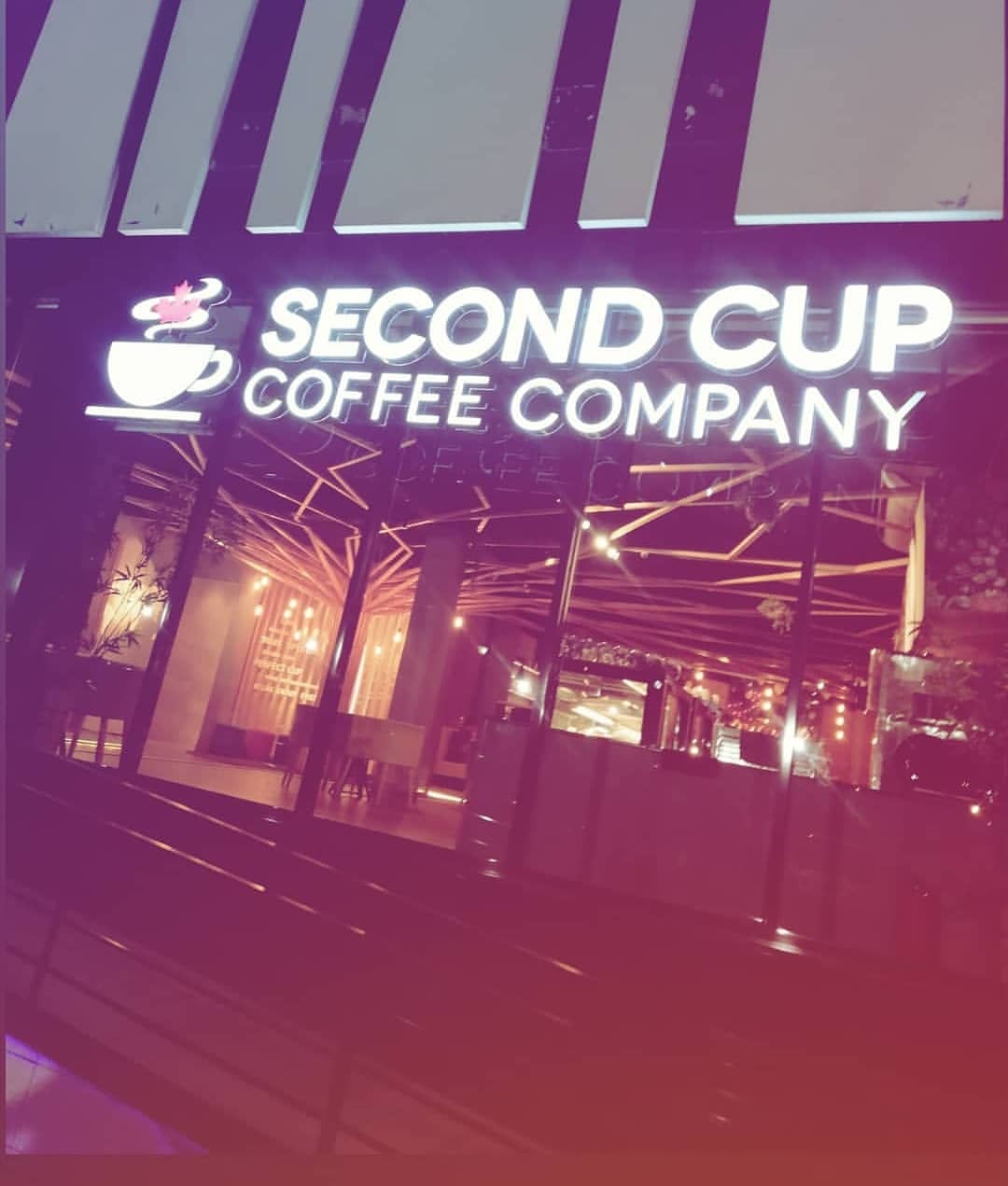 Second Cup is a Canadian coffee chain that was founded in the year 1975. Since then, it has expanded itself in countries all around the world, serving hot and cold beverages, pastries, snacks and much more! Check out the review by Review Monkey below.

When you’re out and about with your friends, when you just want to relax and sit at a nice place and just hang out in general, talking about life or catching up or reminisce about what was, a cup of hot coffee or a cup of cold shake is always welcome in your hands. One can talk to their friends for a while but at one point, you start craving something to go along with it. You are getting words and energy out at such a fast rate that you need something to go back in to refuel that lost energy. And what better food or drink item is there than coffee when it comes to bringing energy back into your soul?

So, naturally, it is very important that the cup of coffee or the chiller that you have chosen as your companion in your hand for a good time is made to absolute perfection and there is nothing wrong with it because let’s be honest, if a cup of coffee is too bitter or too sweet, it ruins the whole experience and you figure that out pretty much right when you take the first sip. In short, that first sip can make or break your hanging out session. It has a lot of responsibility resting on its shoulders and it should know that.

And that is where Second Cup makes its entrance. Starting off back in the 70’s in Canada, it has made its way into 26 countries other than its home base. A coffee retailer wouldn’t be able to pull that off if its coffee, I mean duh, isn’t one of the best. And we should actually be thankful to it for coming to our country, Pakistan, as well because this is the closest thing we are going to get to a Starbucks.

In the last couple of years, Pakistan has seen an exponential increase when it comes to bombardment by various cafes and food joints. Wherever you go, you will find a variety of places that serve coffee just lined up side by side. It gets really hard to choose sometimes, right? You need a peaceful place with a nice ambiance that actually serves good items too and you just want to sit there for hours with your friends and catch up. The person who has to choose that place has a lot of pressure on them. Second Cup honestly makes that choice just a little bit easier.

Jinnah Park is situated right next to my place here in Rawalpindi, Pakistan. It is a place that I have been coming to since I was a child and since then, it has gotten very modern with services that didn’t used to be there before.

It has expanded quite a lot and now, there’s a cinema, plenty of cafes and restaurants (including Second Cup), a bowling alley and of course, the signature park itself. I went there on a Friday night hoping to watch the new The Lion King flick out at the cinema inside Jinnah Park. This cinema is usually my go to one as its the nearest to my place and I score good seats every time.

This time though, I couldn’t get the right tickets for the show I wanted because, well, it WAS a Friday night and 8 PM is usually the peak time for people to flood Jinnah Park or any place to be honest. I was naturally disappointed and so were the friends who were with me because we had made up our minds and now we had nothing else to do.

While walking back to our car with frowns upon all of our faces, we passed by the shiny “Second Cup” logo and stopped for a moment. It definitely caught our attention because, well, this is our first choice when i comes to fine coffee places. We moon-walked back to it and after some discussion, went inside.

The moment you enter into this Second Cup, you are awestruck and one of my friends who’s studying designing looked around all amazed. She appreciated how beautiful the interior actually looked and how simple but effective the whole design was. With architecture that makes you look more than twice, the whole place had an amazing vibe to it.

Second Cup’s walls had writings on them that you would find in every cafe around the country but there was something just so authentic about these. All of it felt very close to nature, we artificial greenery all around the place and we figured that we would be sitting here for a while now.

And well, there was a “Free WiFi” sign in Second Cup so it automatically became a safe haven for us. Then we went up to the counter and looked around at the menu to decide what to order. I already knew what I wanted because this is what I ALWAYS get whenever I go to a place like this one. A Cookies and Cream Chiller is what I live for. And out of most of the big coffee places here in Pakistan, Second Cup makes the best ones.

One of my friends got a Cappuccino and the other ordered a Chocolate Chip Muffin. All of it costed what we expected it to cost and honestly, if we actually get quality for the same price at which other cafes give bland products, then we’re all for Second Cup. We sat down at our table and waited for our order to arrive…and we waited…and we waited a little more.

And that’s one of my biggest gripes with this place. For three very simple items, it took them about half an hour to make when the place didn’t even have many customers. I mean, I have had actual dinner where dinner items come quicker than that. That’s as fast as fast food joints DELIVER to my place and Second Cup can’t even make 2 small items (not counting the Muffin because it was pre-made) in half the time? Disappointing.

And now, for the most annoying part. After we waited for 15 minutes, the guy at the counter walks up to us and tells us that the Chocolate Chip Muffin isn’t available. … What? So, you didn’t know that when you took our money and placed our order? That’s not very professional of you, Second Cup worker.

At this point, I was honestly too annoyed to sit there. But my friend ordered the Chocolate Muffin instead and we waited for another good 15 minutes. And voila, our order finally arrived! We are grateful, Second Cup.

I don’t know if I should say it was worth the wait though because the Muffin tasted so bland and dry that THREE people couldn’t finish all of it. The Cappuccino was alright but the main star was of course, my order. The Cookies and Cream Chiller is honestly my favorite item from the Second Cup menu and even this time when nothing was going according to plan, the Chiller made it all better.

It was neither too sweet nor too bitter and it was the perfect amount of cold. Most places, when they make Chillers, take it too literally and all you taste is frost in it. But not this one. Kudos to Second Cup for making the best Cookies and Cream Chiller I have ever had!

But we got up sooner than we expected to because the experience as a whole was a little disappointing. I wouldn’t say we left too satisfied. We didn’t get to see the movie we wanted to watch and Second Cup did this to us. Not a very nice Friday. Sometimes, you just have certain expectations from a place and when they’re not met, you kind of get annoyed at the fact, especially when you suggest Second Cup to your friends and it doesn’t provide the quality it usually provides.

Anyways, our little get together aside, Second Cup also serves plenty of other items if coffee or chillers are not up your alley. Of course, there are many other coffee and chiller flavors but other than that, you can get snacks like pizza slices, sandwiches and pastries.

Second Cup is one of my go to places when I want to just sit down and have something nice to drink and talk to my friends but this time, the experience was not up to par and it left a bad taste in my mouth. 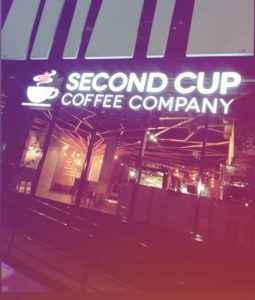 Second Cup is a Canadian coffee chain that was founded in the year 1975. Since then, it has expanded itself in countries all around the world, serving hot and cold beverages, pastries, snacks and much more! Check out the review by Review Monkey below. 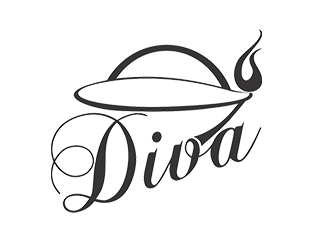 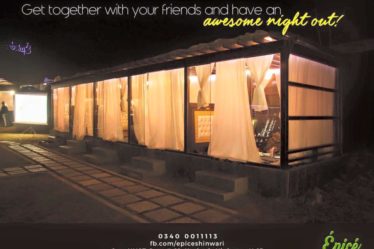 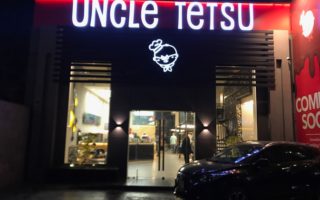 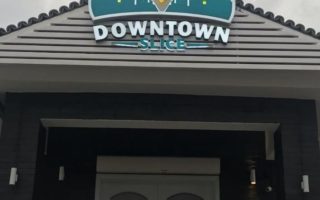 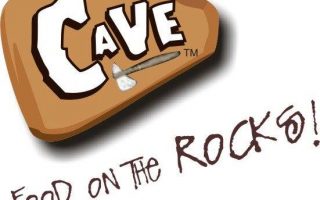