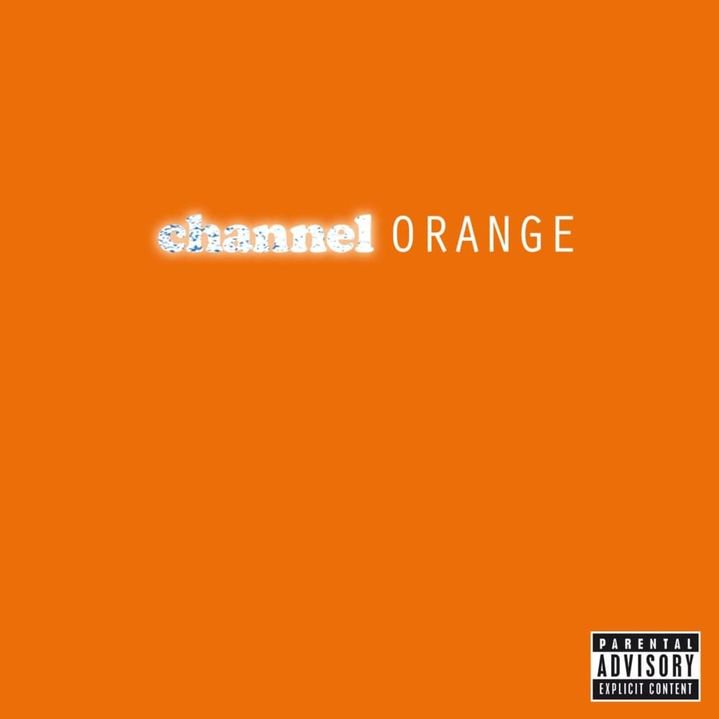 channel ORANGE is American R&B singer and songwriter Frank Ocean’s debut studio album. It was released on 10th July, 2012. His first major release after 2011’s mixtape Nostalgia, Ultra, this album is released by Def Jam Recordings and has an unconventional musical style, with tracks that sound film inspired and handles various genres such as electro-funk and pop-soul. Check out the review by Review Monkey below.

To review channel ORANGE, we are first going to talk about it generally and then also do a track by track mini-analysis of the whole thing. So let’s get to it!

Frank Ocean is many people’s favorite artist. Many people that listen to the Hip Hop or R&B genres regard him as one of the best songwriters of all time. And I’m not going to lie, the way he writes his music and his songs, whether it works or not is a different story, but all of it sounds extremely unique and I can say that I have never heard anything quite like this before. And channel ORANGE is no exception.

To say that Frank Ocean’s writing and musical arrangement throughout channel ORANGE is unconventional would be an understatement. Most of the songs don’t follow the typical “Intro, hook, verse, hook, outro” style and all of it, at least, sounds very refreshing.

channel ORANGE is an album that people keep on a pedestal. Every conversation I have had about the best R&B albums of all time, people always tend to bring up channel ORANGE. And I get it, I get the appeal. It’s different music. So, having never listened to this album before, I decided to give it a spin nearly 7 years after its release.

The last Frank Ocean project I fully listened to was channel ORANGE’s successor, 2016’s Blonde. And I genuinely dug that album and wanted to hear more from the guy. So, naturally, I went back to his roots and channel ORANGE came up. I listened to it with expectations that went through the roof because, well, can you blame me? People tend to go crazy the moment this album is mentioned, there must be SOMETHING about it.

And this is obviously an unpopular opinion but for me, personally, channel ORANGE was a disappointment. I listened to the project with so much excitement because, well, R&B and Hip Hop are my favorite genres of music. Getting new gems for my playlist would’ve been pretty amazing but as I went deeper into the album, I started to get sadder and sadder. This just didn’t do it for me.

I will say this though, the lyrical content in channel ORANGE is definitely top notch. Every song tells a story and the way the lyrics are structured is something to give respect to. But musically, the project doesn’t sound as cohesive and nice to the ears as it should’ve.

This is my personal opinion about the project so now, let’s get to the individual tracks!

The opening track on channel ORANGE features a TV being turned on followed by a PlayStation starting sound. You gotta give credit where credit’s due, that is a genius way to start an album! Kudos!

Quite possibly the most popular song on channel ORANGE that made its way into the mainstream world, even people who don’t know this album still know about Thinkin Bout You. And as far as R&B tracks go, this one’s alright but I don’t think it deserves all the praise it really gets.

The third track on channel ORANGE is a short cover of the song Fertilizer by James Fauntleroy. It serves as a short interlude to dive into the album’s more deeper and darker themes. It’s catchy 30 seconds of music that gives you time to prepare for what’s to come.

In this fourth song on channel ORANGE, Ocean talks to his younger self about how he fooled around with a girl back then and got her pregnant. Using metaphors for the girl’s vagina and womb, this track is one of the most loved by people. This is what I meant when I said that Frank Ocean doesn’t follow the traditional song pattern. There are no hooks, no verses, the whole track is just made up of one huge part. And to some extent, it sounds good.

The fifth track off channel ORANGE has Frank reflecting on how wealth leads to people not really caring about problems that are taking over the outside world. But this track is quite possibly one of the worst on the album, at least for me, because of how repetitive and unfinished it sounds.

This is the first skit off channel ORANGE in which Frank’s mother is scolding him. It was recorded by one of his close friends and Ocean decided to use it on the album. Skits are always welcome when it comes to me and albums because they give me some time to breathe and also show me a deeper and more personal side of the artist.

And here it is, the first song off channel ORANGE that I absolutely LOVED because it can get extremely relate-able in parts. Featuring an outstanding verse from fellow Odd Future member Earl Sweatshirt, this song continues the theme of wealth and how that’s just not enough for someone to attain happiness and peace.

The eighth track off channel ORANGE relates drugs and a first love by using metaphors. Ocean talks about how his first love was just like a drug that took him high and basically, navigated him and controlled him just like a pilot does to a plane. Musically, it doesn’t sound the best but the theme is nice!

In this track, channel ORANGE continues its theme about drugs and Ocean talks about how a man overcomes his addiction to crack cocaine. It should’ve sounded super effective but it just falls flat.

I’m going to be honest, I’m a sucker for two part tracks. I love when a song flips on itself in the middle and becomes an entirely new song but still continuing the vibe from the previous one. So naturally, I was really excited to hear this one. However, that just doubled up on my disappointment with this tenth track off channel ORANGE. The song really gets better in the second part but by then, it’s too late.

This is the second track on channel ORANGE that I absolutely adore. A surprisingly upbeat track compared to its subject matter, Frank Ocean sings from the perspective of a drug dealer who uses his girl as a mule. He wants her to live a different lifestyle but he also wants her to complete one last job. I love it!

Come on, I don’t think I have ever met anyone who loves music but doesn’t love John Mayer. The dude’s a master at what he does and has honestly achieved legendary status. The twelfth track on channel ORANGE is amazing because all it is is an instrumental guitar solo from one of my favorite musicians.

The thirteenth track on channel ORANGE has Frank talking about a girl he met on tour and had a relationship with. But the whole track just sounds way too distorted for me to put it in my playlist.

This song is basically a therapy session Ocean has in the backseat of a cab with his cabdriver. He talks about how if a religion or anything has him down on his knees, it’s bad for him and I love the subject matter of this channel ORANGE track because of how it relates to me and my somewhat religious background too.

I think I speak for everyone in the Hip Hop community when I say that whenever we hear André 3000 on a track, we naturally get excited because he’s a pure legend at this point. That is why when even he couldn’t save this track from channel ORANGE, I instantly felt a rush of sadness come over me.

Anybody who watches or loves movies has heard of the classic Forrest Gump. In the third and final track that I actually loved from channel ORANGE, Ocean sings from Jenny’s point of view, Jenny being the love interest of Forrest Gump is the film. if God forbid, someone hasn’t watched the movie.

Basically another two part track, continuing from the final track on the standard channel ORANGE, Tyler comes in with his own verse for Golden Girl but by then, you’re already over this whole project so it matters very little.

So, yeah, that’s a wrap. Overall, the way channel ORANGE is absolutely loved by the community and how everyone puts it on their best albums of all time lists, I just couldn’t see the reason. Sure, it was quite different than anything we have ever heard before or will probably ever hear but that’s just not enough for it to be an album I would put on repeat. 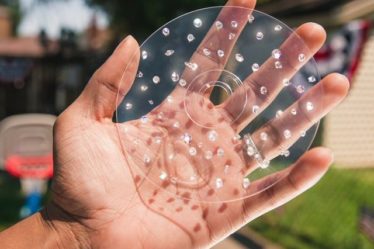 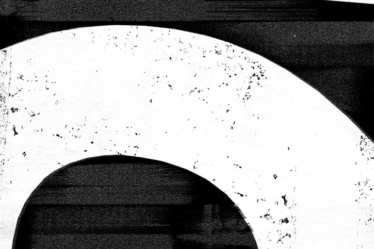