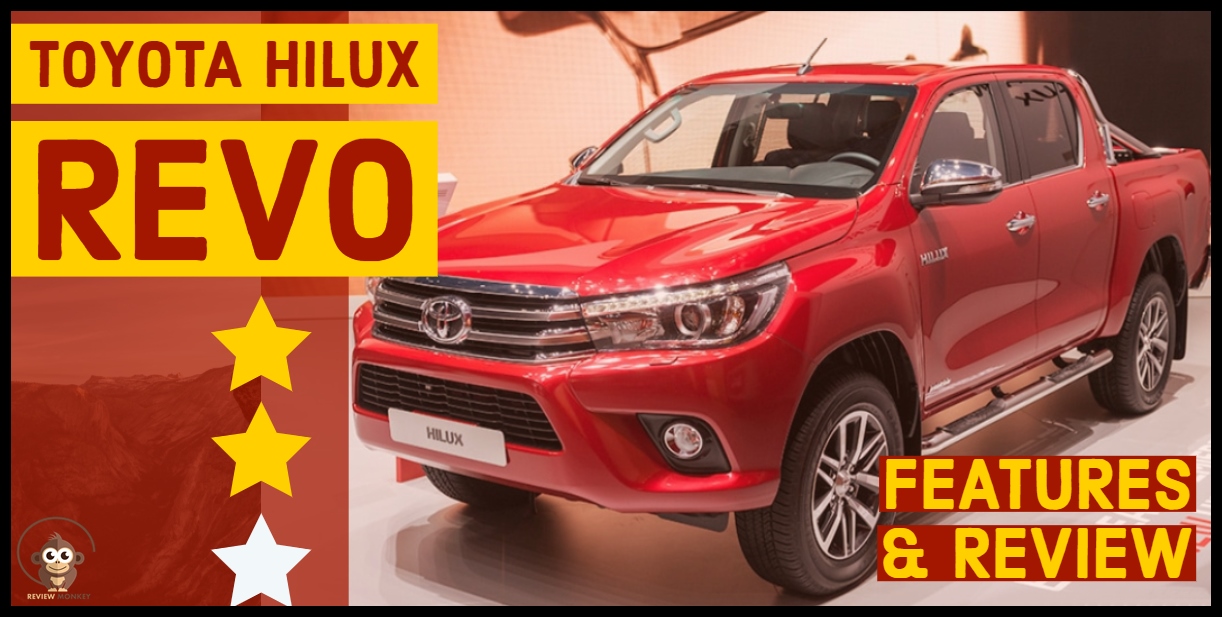 Indus Toyota motors introduces a new model of Toyota car The Hilux Revo. Having all the necessary improvements and updates Revo extends the legacy of good old Hilux. Toyota motors highlights the significance of this new Toyota Hilux SUV by stopping booking order fro all previous models. Undoubtedly, Revo 4×4 is the most popular model of Toyota in its Category.

The best part about this vehicle was its engine as it comes with 2.8L Diesel Engine that replaced 3.0L turbo diesel engine.

Toyota emerged as one of the best cars manufacturing and selling company in December 1989. The company started the production of the cars officially in May 1993. Like Karachi, Pakistan almost every major city has a proper showroom of Toyota cars however, the main automotive production facilities are located in Karachi, Pakistan. Without any doubt Toyota is the most favorite cars company among Pakistanis.

There are many popular models of Toyota motors in local market for the current year 2020. Given below are the main highlights and specifications of this amazing Toyota hilux revo that we need to see and go through.

As we have already discussed the main highlight of this new launch by Toyota is its 2.7L diesel engine that makes this vehicle outstanding when compared to all other motors. In this series by Toyota diesel engine comes in at 2755cc and gives the highest force of 450NM at 1600-2400RPM.

The engine of Toyota revo comes with an inter cooling system so you won’t face any hassle in your way while driving.

In this vehicle of model 2018 you will get both 6-speed automatic transmission or the 6-speed manual transmission.

Like all other Toyota cars this one also has some amazing exterior body look that you cannot ignore at any cost. Without any major changes in the design from the previous revo models still many noticeable changes have been done to make it more exciting and beautiful.

An amazing upgrade on the front bumper with respect to curves and cuts and prominent upper and lower grille design in there. Revo face lift and beautifully curved wheel arches are salient features.

LED equipped headlights are also one of the most noticeable feature in the upgraded model.

Many upgrades are restricted to the particular modifications of Revo Toyota Hilux, while rest are available in all other variants.

So out of all these amazing options, you can select according to your preferences.

Do not forget the amazing interior that has been introduced in the new Toyota revo, some of the general features are as follows.

This time Toyota has kept the users safety in mind as well as it has introduced many safety measures. Let us see some of them

Some interesting extra Features in imported Revo SUV a.k.a Hilux Revo are given below

Vibration Damping & noise absorption elements have been smartly installed including the floor & engine compartment to ensure a quiet atmosphere for passengers.

The 60/40 split seat cushions tip up to accommodate a range of passenger and load combinations, and access to two storage spaces under the seats for valuables and small items. The wide center armrest has two integrated cup holders.

The price of Toyota hilux revo varies in different parts of the world, infact it is not even same in the same country. Prices may vary city to city as well. Revo price in Pakistan is;

One can also buy Toyota revo from OLX as revo OLX Karachi published a price of 5,495,000 rupees.

If anyone of you ever wanted to buy a 4×4 in the budget of 40 lacs, then they had the choice of selecting an old Prado. Whereas Toyota Revo (imported one) is available at PKR 6 to 6.5 million price range in the local market. All the credit goes to Indus motors for launching the prices in budget. With the updated and improved engine, this automobile is a good option for drivers. Since many years, Toyota Hilux is the acknowledged ruler in the market. All of the new variant comes with much needed improvements in design, interior, suspension and off-road performance as compared to the old Hilux Vigo as discussed above and it can be called the ‘King’ of Pakistani off roading market.

After keeping in mind all the factual details and figures that are mentioned above in this article one can easily select any model of Toyota Hilux revo as per their choice and budget .